One of South Africa's fastest-growing hubs! 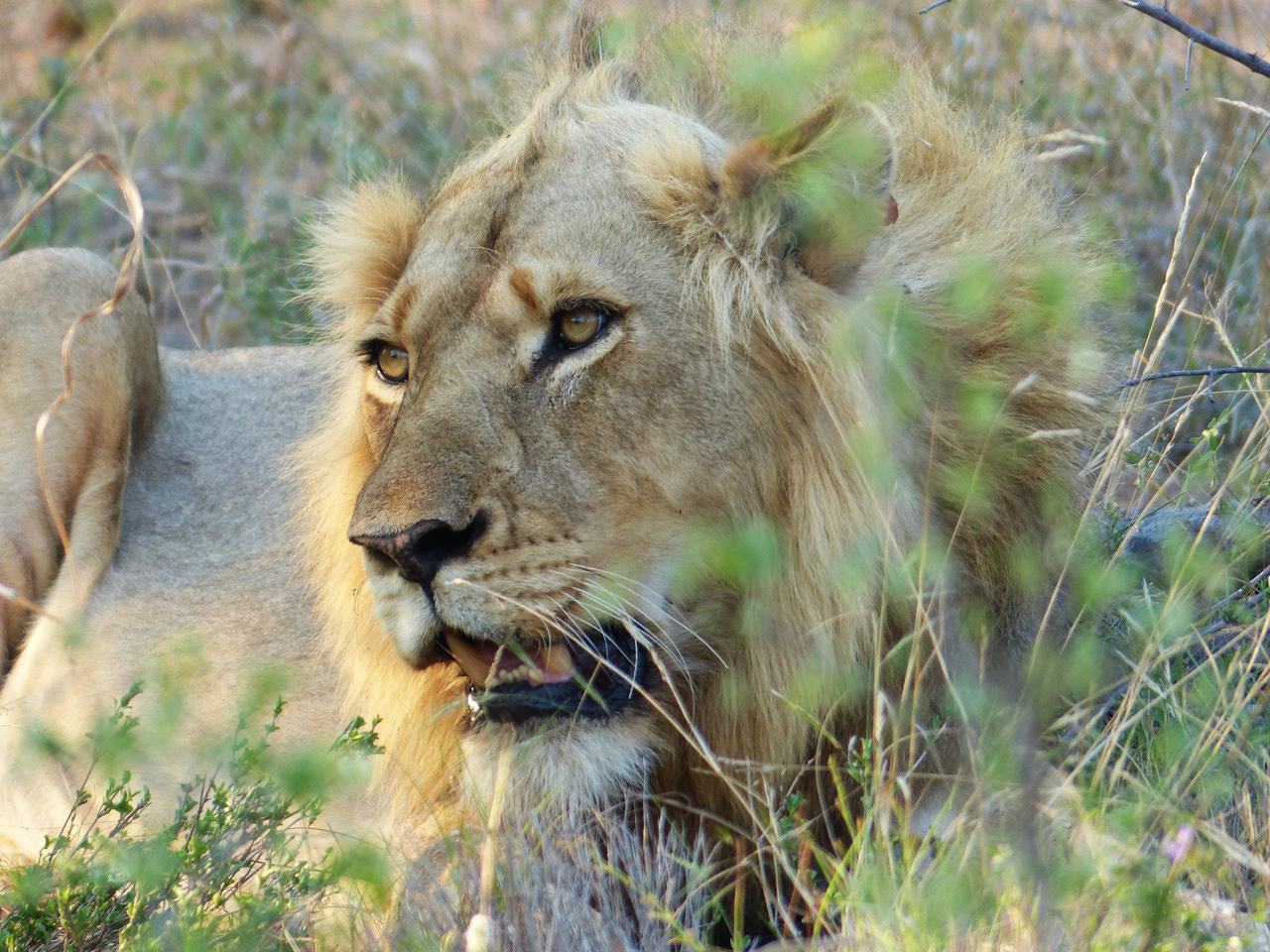 Hoedspruit is known as South Africa’s safari capital and is the gateway to some of the best game viewing in Africa – welcome to Hoedspruit, a little town with a lot of heart! Thanks to its proximity to the world-renowned Kruger National Park and leading private game reserves such as the Sabi Sands and Timbavati, home of the legendary white lions, this former farming outpost has grown rapidly over the last decade.

The town’s thriving economy has been built on the citrus and cattle farms which surround it and mining in the region, but today things are increasingly focussed on tourism. Indeed, the safari industry is fast taking over as the major economic driver in the area, turning the town into one of South Africa’s fastest-growing tourism hubs. There has been a human presence in what is now Hoedspruit for millennia, with archaeologists recently discovering early iron age artifacts including pottery shards, human and animal bones, grinding stones, stone hammers, bone tools and beads made from ostrich egg shell as well as freshwater and sea shells.http://upload.wikimedia.org/wikipedia/commons/4/4a/Blyde_River_Canyon,_South_Africa_2.JPG The archaeologists who made the discovery, Anton Pelser and Anton van Vollenhoven, said that the site, on what is now Zandspruit Aero Estate, falls within a pre-established network of trade routes and that the people who were living there probably used the shells as money and were accustomed to trade.

The archaeologists estimate that the find dates back to around 800 AD, predating significant nearby archaeological sites such as Mapungubwe and Thulamela. Indeed, according to the archaeologists, there are indications that the people living in the area during this period were on the cusp of a technological shift from the Stone Age to the Iron Age, when humans discovered the practice of melting iron to make various tools and implements.[wl_geomap] The iron age was a significant period in the history of the area and began around 300AD when the Ntu (or Bantu) speaking peoples arrived, replacing the indigenous San people, introducing pastoralism. They settled first along the Limpopo, Luvuvhu, Shingwedzi and Letaba rivers, moving further south to the Olifants, Sabie and Crocodile rivers, cultivating crops and keeping domestic livestock and living in semi-permanent settlements. They smelted and forged iron and produced pottery of various characteristic types. The descendants of these people, the Shangaan, are still the predominant tribal culture in this region. Hoedspruit as it is now began much more recently.

It was 1844 when Dawid Johannes Joubert arrived in the area and established a farm between the Blyde River and what is now known as the Zandspruit (sand creek).  He was quickly joined an influx of young “boere” (farmers) who saw huge potential in the region.[wl_navigator] Farms were quickly demarcated and registered with the land office in nearby Ohrigstad. Farm names reflected both the topography of the land and the sentiment of these young pioneers. There was Jonkmanspruit (“young men’s creek”), Welverdiende (“well-deserved”) and Driehoek (“three corners”) – names which are still to be found in the area today. Joubert’s original farm had no name until the day in 1844 when the heavens opened over Mariepskop – the highest peak in the Drakensberg escarpment which towers over the area – causing widespread flash flooding. The creek which ran across Joubert’s farm quickly became a raging torrent and in trying to cross it, he slipped and lost his hat which was quickly borne away by the fast-flowing waters, never to be seen again. Thus Hoedspruit on Wiki – “hat creek” – was born. Joubert spent his time between his newly named farm and his farm in the Ohrigstad area but was attacked and killed by a leopard in 1860.

At this time there was a major land dispute between South Africa and neighbouring Mozambique, with the latter claiming that the Drakensberg escarpment formed the international boundary between the two countries. In response to this claim, the president of what was then the Transvaal Republic, Paul Kruger, arranged for the entire area to be properly surveyed and demarcated. However, there was a lack of qualified land surveyors in South Africa at the time, so surveyors from Europe were brought in, under the supervision of surveyor general, Gideon R von Wielligh. While these surveyors were busy with properly demarcating the international border between the republic and Mozambique, President Kruger asked them to officially mark the borders of the various farms in the region, commanding that all of the exceptionally large farms like our “hat creek” be broken up into smaller farms, although still under the ownership and management of single farmers.